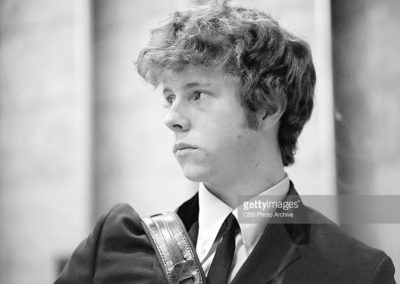 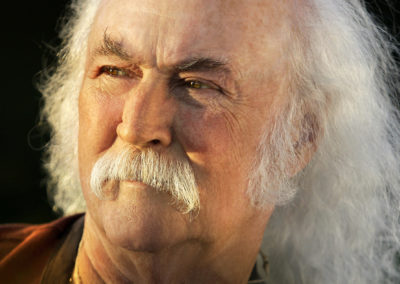 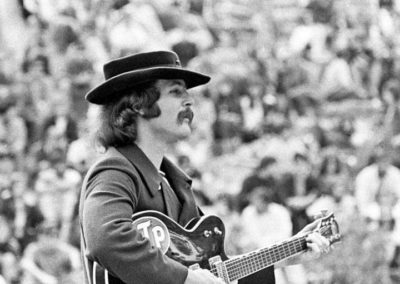 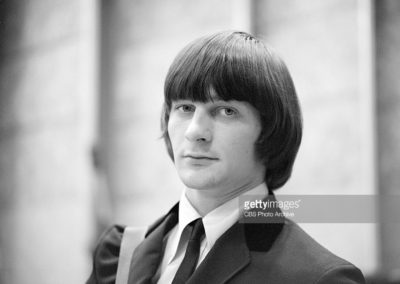 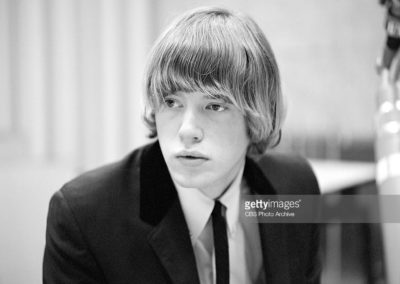 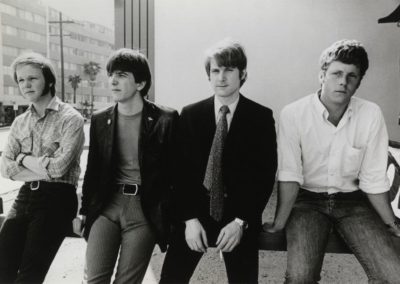 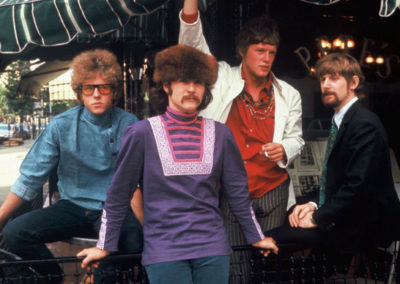 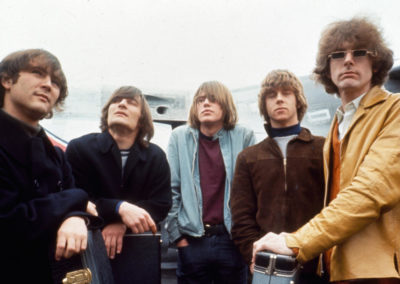 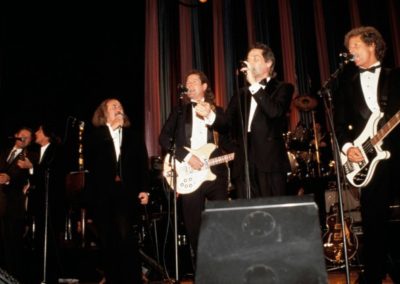 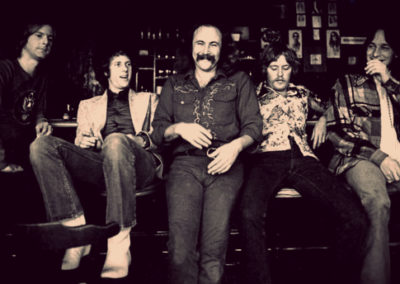 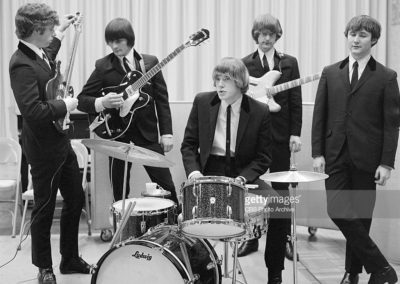 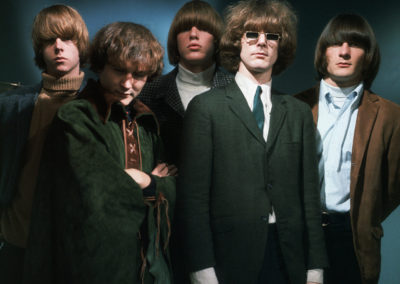 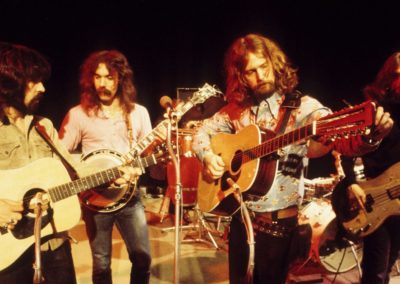 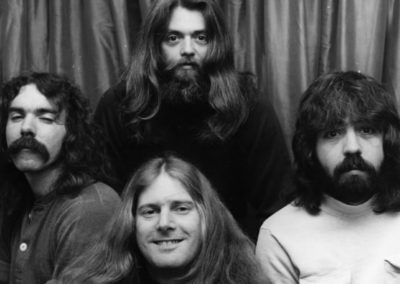 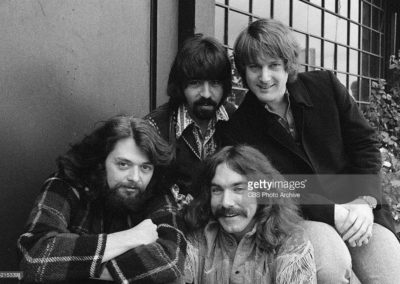 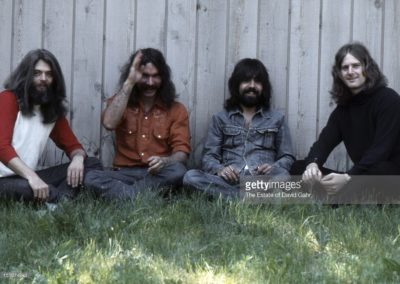 Leave Your Feedback Below!

Love The Byrds - one of my favourite bands of all time, out of many, many competitors.

My introduction to The Byrds came with the History of The Byrds double LP, Australian edition, purchased amongst my first 30 albums in 1977 at a time when i was supposed to be getting into Saturday Night Fever.

Great pics - i've come to be able to recognise McGuinn, Gene Clarke, Crosby, Chris Hillman and Gram Parsons from photos. McGuinn's hair was some of the longest around in 1965, although i've recently discovered that Bowie was probably a few cms ahead of him - not to mention Daryl "Beethoven" Hooper who undoubtedly took the gold medal on that.

This year, so fed up with capitalism after the recent reports by the IPCC on climate change and by the UN on a million species at risk of extinction, i've decided blow it, i'm growing my hair long again and going back to wearing beads like i did in the punk/disco era; consequently i'll vote my fave pic here "The Byrds Connetticut", man they are hairy cats. That's McGuinn on the right, Clarence White also must be in there but i don't know which one's him.

Favourite songs include "Mr Tambourine Man", "Turn, Turn, Turn", "Lady Friend", "Get to You", "You Ain't Going Nowhere", "Jesus is Just Alright (With Me)" "Ballad of Easy Rider", "Gunga Din" and "Chestnut Mare".

Peace and Love from the bush on the edge of Sydney, SandyMc, 2019.

Are you a fan of The Byrds and would like to submit your thoughts about a song, an album, band member, or any other topic? Send it to us and we’ll publish it, and give you full credit! Visit our contact page!

Read reviews of the top US betting sites at BettingSitesUSA.net.